Fairphone VS Refurbished Phone: Which Should You Go For? 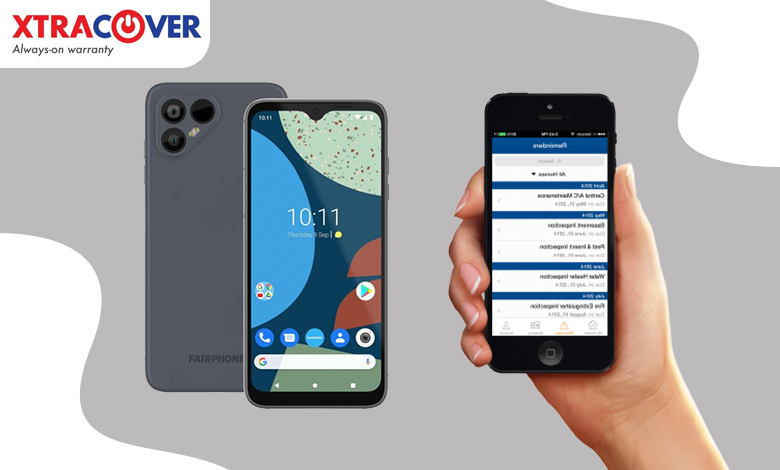 People are unaware of the cell phone sector’s negative ramifications. With more than 60% of the planet’s population having a mobile smart phone, the possibilities for trash, energy consumption, input materials consumption, and atmospheric carbon output are enormous.

So, which option is more environmentally friendly? Is it a fair phone or a used phone?

Let’s talk about Fairphone and understand how they work.

Sourcing in a Sustainable Way

The Dutch cell phone company is an environmentalist, using recycled and fair-trade components in their gadgets. The bulk of handset makers get their crude ingredients from resource extraction corporations, which are notorious for polluting the environment, employing occupational hazards, and employing children.

To lower their ecological imprint and offer more environmentally friendly products, Fairphone actively seeks for more truly sustainable materials to employ in their production line. They also hope that by doing so, they would raise public awareness about the problematic procurement of raw materials in the semiconductor market and that people will assume how their smartphone was created. This is the main reason why at XtraCover, we focus more on refurbished cell phones.

E-waste is another facet of device production that Fairphone is tackling head-on. They are eschewing the “new smartphone annually” sales model in favour of creating gadgets that are built to last.

On the Fairphone webpage, all materials and components are widely obtainable, encouraging customers to fix their own devices. The addition of software with a 5-year maintenance period extends the Fairphone’s lifespan even more. Increasing the life of a smartphone from one to four years can lower its ecological footprint by about 40%!

There are no unnecessary accessories.

Another way they cut waste is by not including a brand-new charger, cord, or earbuds with every item they sell. Fairphone was the only cellphone firm in the world to receive a golden Ecovadis medal as a result of each of these considerations. In environmental sustainability, this puts them in the best 1% of the sector.

How do refurbished phones compare to this?

Used or refurbished phones can be found on tech companies’ websites, and on XtraCover, come with long service contracts. There are numerous advantages to purchasing a used phone rather than a newly released smartphone.

Emissions from landfills and greenhouse gases are reduced.

More and more pre-owned smartphones are flooding the marketplace; hence fewer phones will end up in landfills, leaching dangerous materials into the soil. It’s quite simple: the more used equipment that is marketed, the less pollution is caused.

It’s no wonder that these manufacturers utilise an excessive amount of energy, given the large number of new products that are pushed out by the manufacturer annually.

Buying a used item not only helps the environment by reducing trash and carbon dioxide emissions but also drives the big tech corporations to do things precisely. If more used phones are marketed, it sends a strong signal that there is still a requirement for more environmentally friendly production.

So, which is better for the environment: purchasing a Fairphone or a Refurbished Handset?

The most environmentally-friendly phone would be the one you now have. However, when our phones eventually break, it’s more vital than ever to think about the environmental impact and long-term viability of the replacement gadget we purchase.

Smaller businesses, such as Fairphone, can only play an important role if they are encouraged in their purpose. You are embracing their philosophy of conservation, free competition, serviceability, and anti-consumerism by purchasing a Fairphone. They don’t have to create a new line of products every six months or less because they aren’t competing for customers.

Because cell phones are amongst the most common sources of e-waste, it’s critical to properly recycle the device so that precious components may be reused and dangerous elements can be handled. 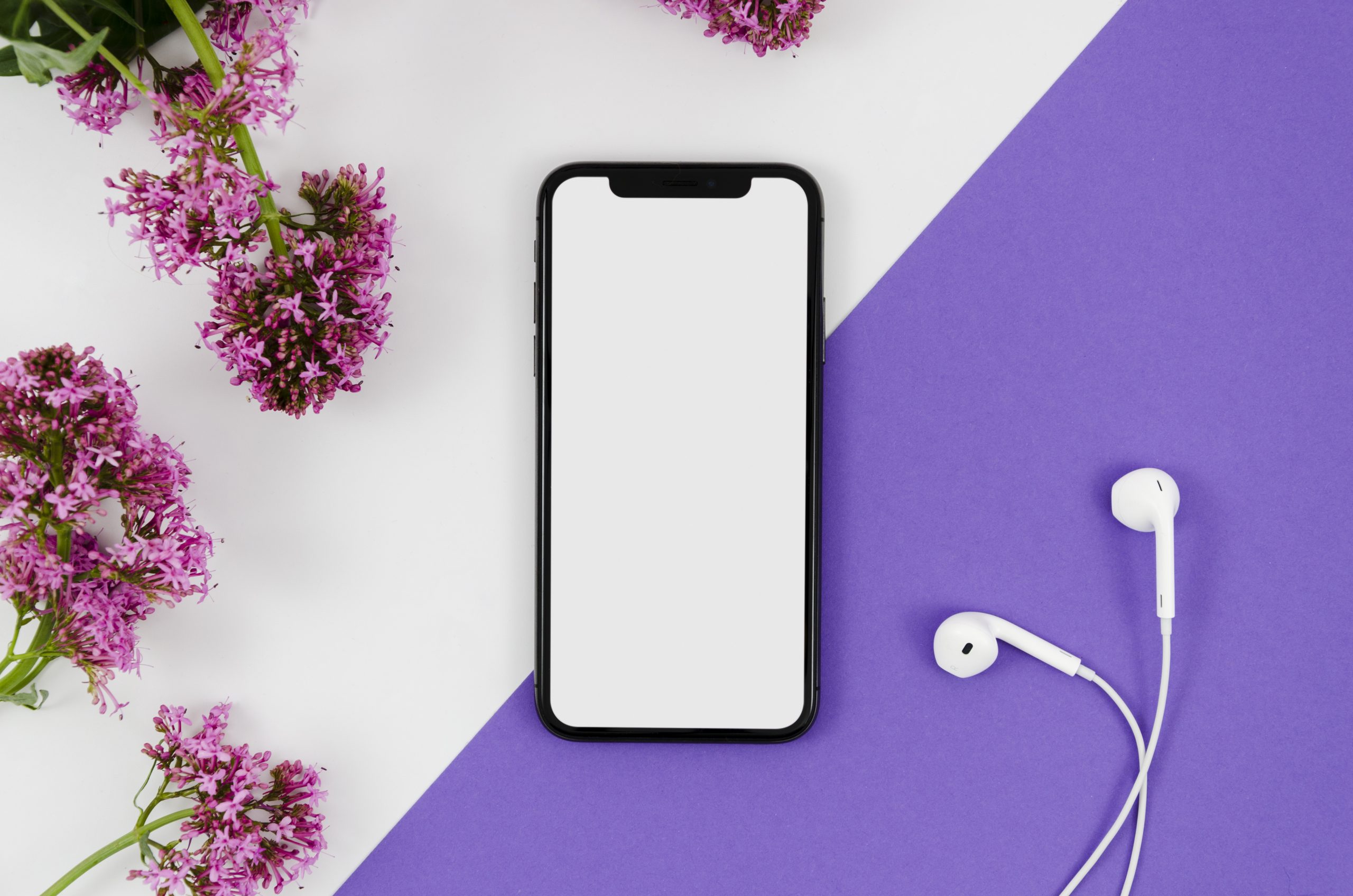 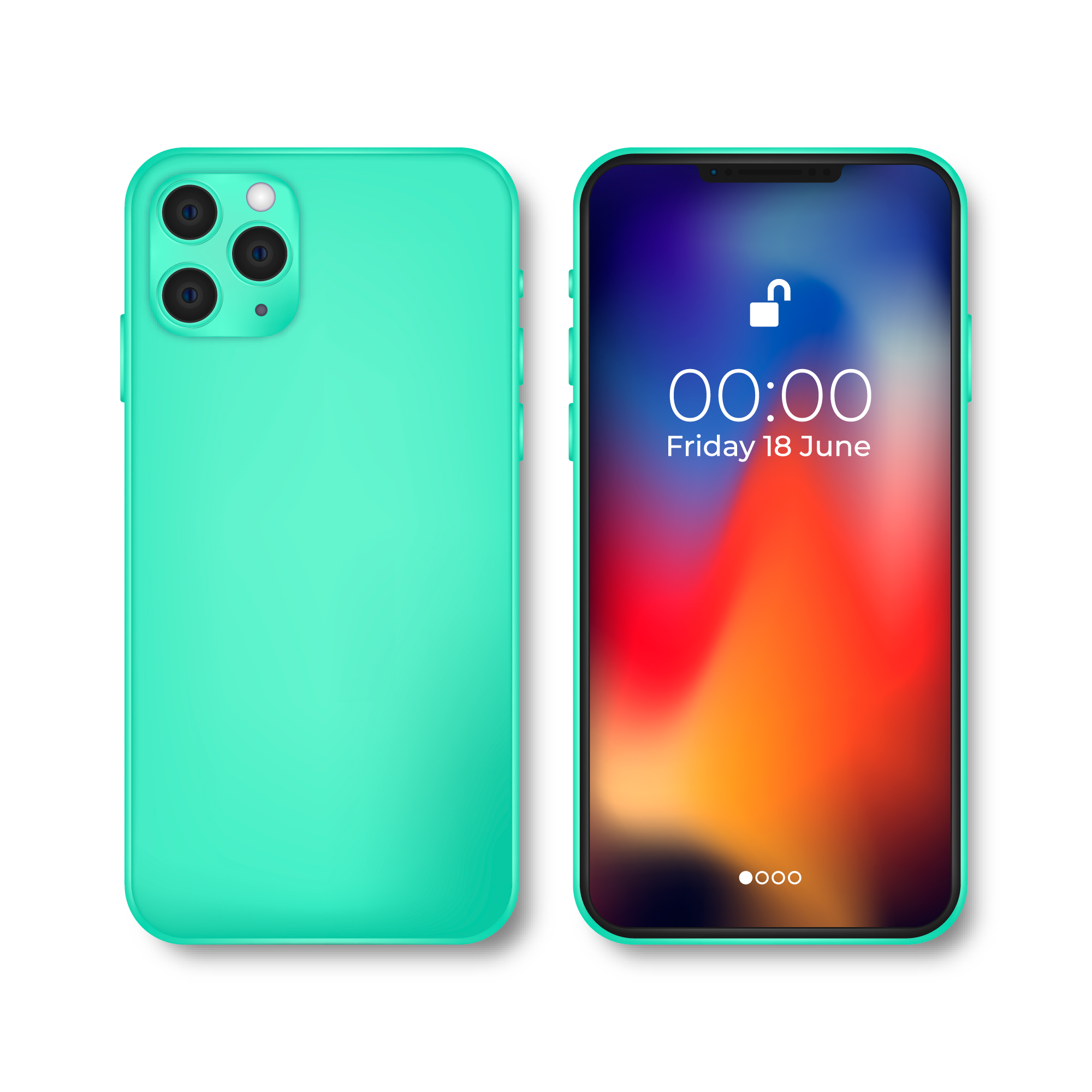 Refurbished iPhones: Are They Safe? 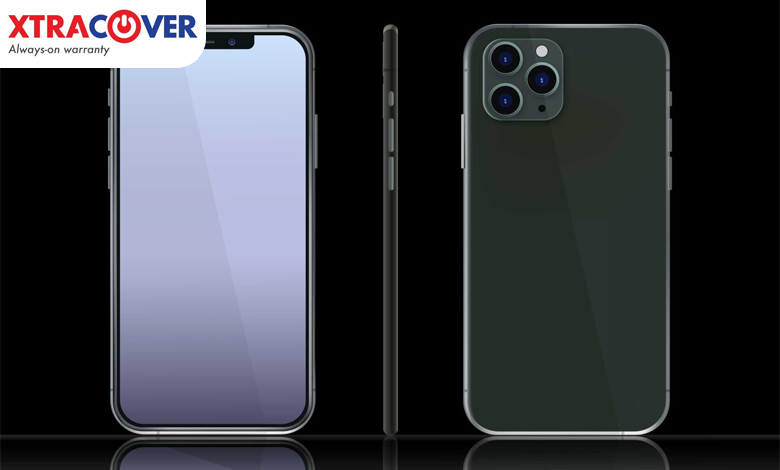 Should You Buy a Refurbished iPhone 8? 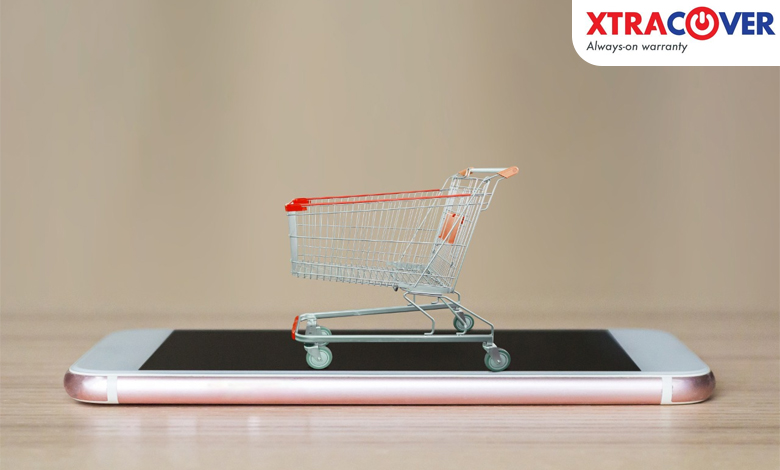 Where Can You Buy a Refurbished Phone From? 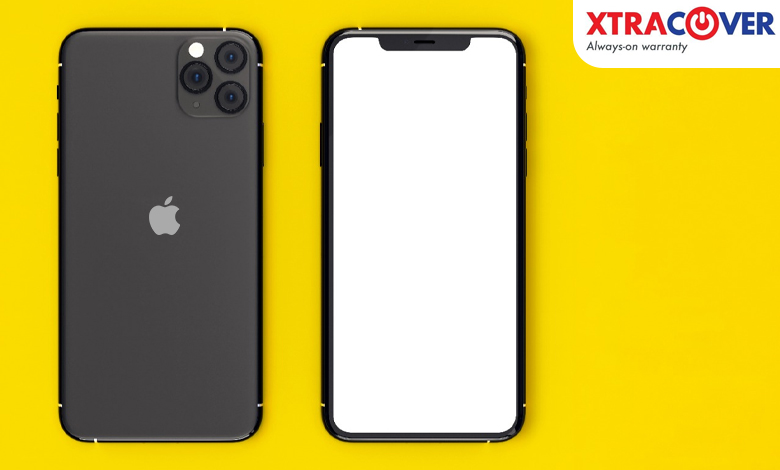 Buy a Refurbished iPhone 11 on Xtracover 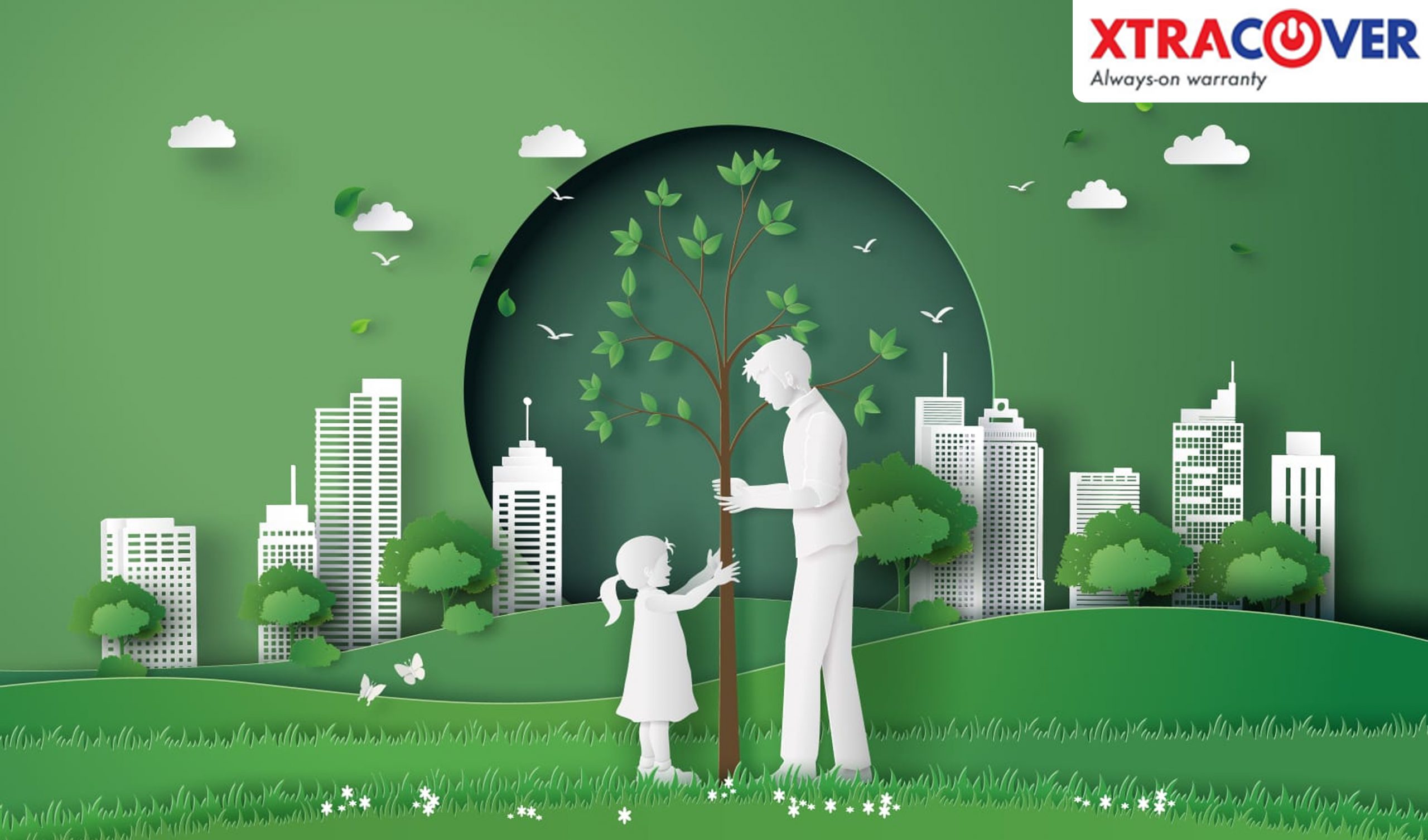 Save The Planet, Choose Refurbished Phones